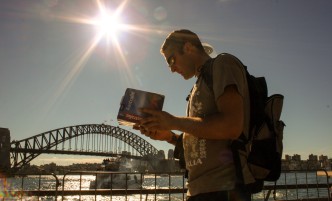 A Painting of Hugh Jackman!

Looking back on the City – Sydney

Looking to the East 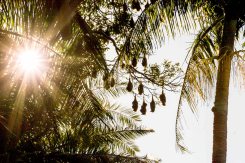 Bats in the Trees 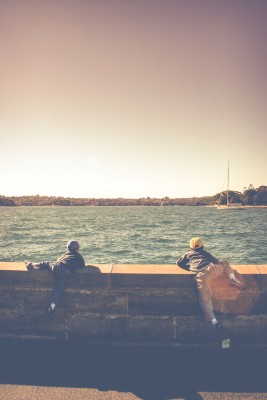 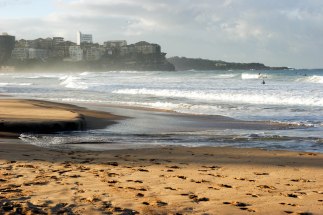 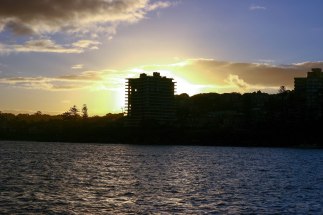 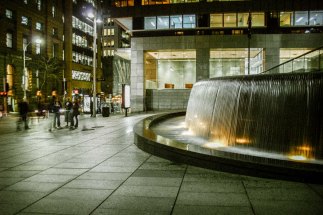 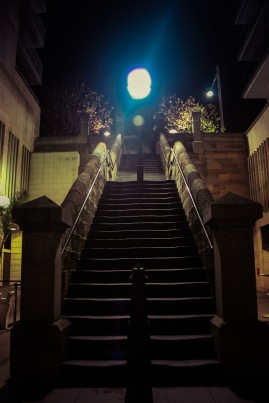 Pit stop back from the Blue Mountains 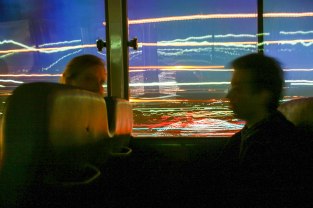 Making fun of the bride

Bride on the steps

A night of Folk music from around the world 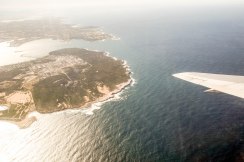 Wales in the Bay

Over the southern ocean

Sydney was my last stop in Australia. After having come such a long way on the bus it was nice to spend some time with familiar faces.  Again I was lucky to be holed up with family friend’s, this time with my dad’s best man who he had studied with at medical school. Observing the locals running too and fro I decided too to undertake a run around the loop at Iron Cove Bridge near to where I was staying, paying dearly for it with muscles in seizure for the days ahead. I spent the remainder of the week wondering around the city including Manly Beach, the Opera house and the Great Harbour bridge. Sydney is intersected with water at every point so seemingly short distances can take longer than expected to reach. Beyond the city I also and ventured out to the Blue Mountains for a day of hiking.

NB: I didn’t know who he was at the time but I snapped a giant painting of Hugh Jackman being moved into a Theatre / Art Gallery. Bizarre!

Towards the end of the week I managed to get my sensor cleaned finally at a local shop in the centre and had long chats with a young man called Darren who taught me about ISO – which would have been useful in retrospect of my photos in Japan. As I prepared myself mentally for the month ahead in New Zealand the loneliness that I experienced travelling down the eastern Coast was slowly abated and my belly was filled again by my hosts (no more bran flakes).  I found Sydney a curiously quiet city from my travels in Tokyo in my upbringing London. But the people were warm and the welcome I received from the Mowat’s was second to none. As was my tradition at the time, extending from the Tokyo, Kyoto, and Perth hosts, I cooked dinner one night for the family and some friends including a yoghurt cake which I dropped on the floor retrieving from the oven. As I recall we ate it anyway. Eventually I departed Australia on an almost empty flight South-Bound to Auckland.

With photos of Tom now coming close to 10 years ago I wonder what kind of young man he has grown into? As my work outside of medicine progresses I’ll hopefully get the chance to visit them again soon. 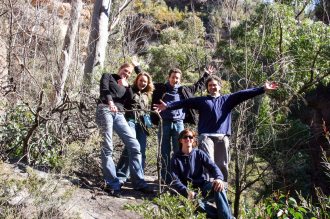 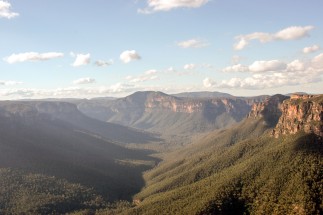 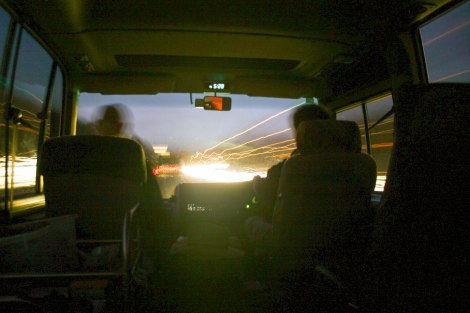 Whilst in Sydney I decided to venture out to the Blue mountains to the north to get a taste of the great outdoors. The Australian wilderness is impressive and the blue haze given off by the Eucalyptus taints the grand vistas if you’re able to climb out of the valley. I also saw a kangaroo in the flesh which was pretty rad. It’s easy to understand how you can get lost in this vast expanse and as I recall the story of a couple of tourist who were lost for days here a few years ago Google reveals many more similar stories like the couple of doctors who were lost here just last year or the young brit who apparently never made it out alive. Luckily I made it back to the bus and safely back to my hosts in Sydney.