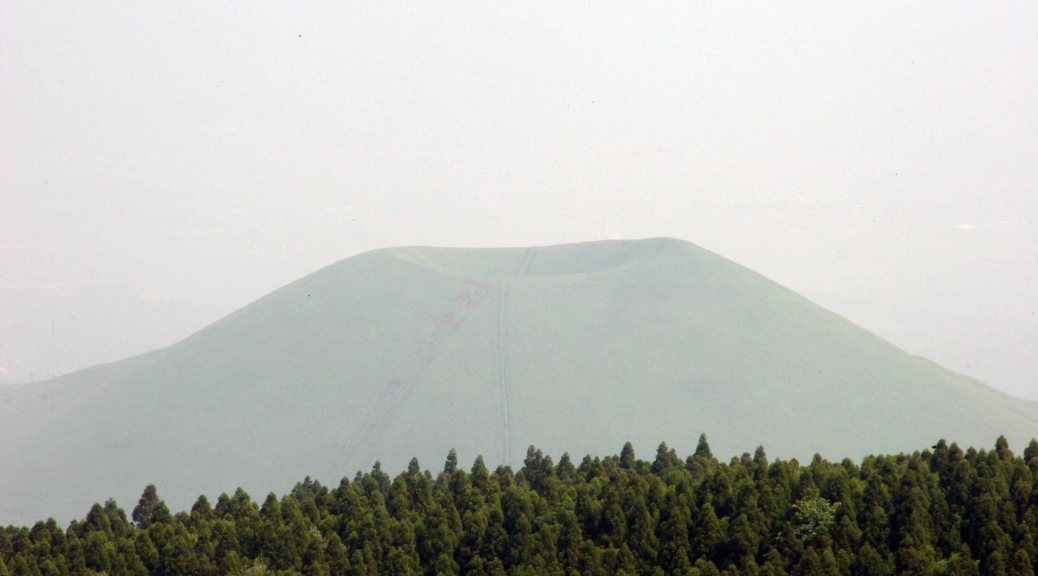 This is a bit-post lookback on some of the strides the blog has taken over the course of the month. As photos are the name of the game I’d thought I’d mention briefly that I’ve joined “formally” the ranks for the Instagramers. Don’t expect great shakes from this one – i still hold the idea about 4 feet away from my face like a slightly putrid sock – but I’m increasingly aware of the opportunities presented by our insanely well connected world in sharing artistic moments. Here are a few of my “selects” from the month gone. 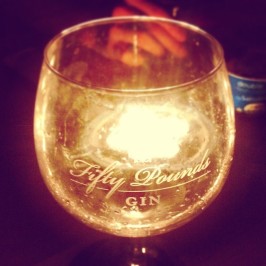 Last of the Gin 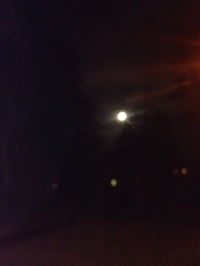 Failed attempt to capture the moonrise 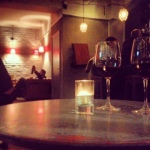 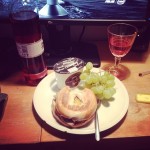 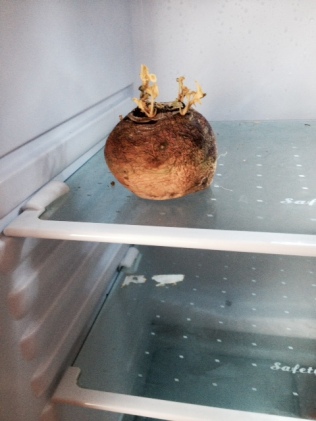 I can hear the “hurrms” from the crowd muttering about quality….So I think I’m going to get a pocket camera instead with some kind of connection to facebook ability…  Thus a side project for now.

In other news the viewer numbers on the blog have skyrocketed from a meager 8000, doubling to 16,000 over the course of the last month. With some 6000 garnered in the last 3 weeks! As an archive or repository of my photos I’m glad to see some clicks on the smaller posts on my blog but the lion’s share of attention goes to wide bracket popularity of the Ball posts and naturally popular posts such as those photos of Soph and Ducan’s wedding.

As this is an archive I’ve made the decision to put the “published on” date as the date or next nearest appropriate day as the time of the event happening rather than the time of writing which will be heretofore 2014 and onwards. To somewhat contextualize the writing time I’m attempting to remember to tag the posts with the date and location of the text. Thusfar my adherence has been somewhat mixed!

So… in the last month I’ve been successful in almost completely scripting my first 3 weeks in Japan from May 2006 into June 2006. Have re-canted one of the old UCLU Garage shows I took the dress photos for “Honk” (and thanks to Clovis for pointing out the wrong year posting) and have at least behind the scenes finally finished the edit for the epic India trip that Adam and I under took in August 2010 though there are something like another 15 posts pending publication here!