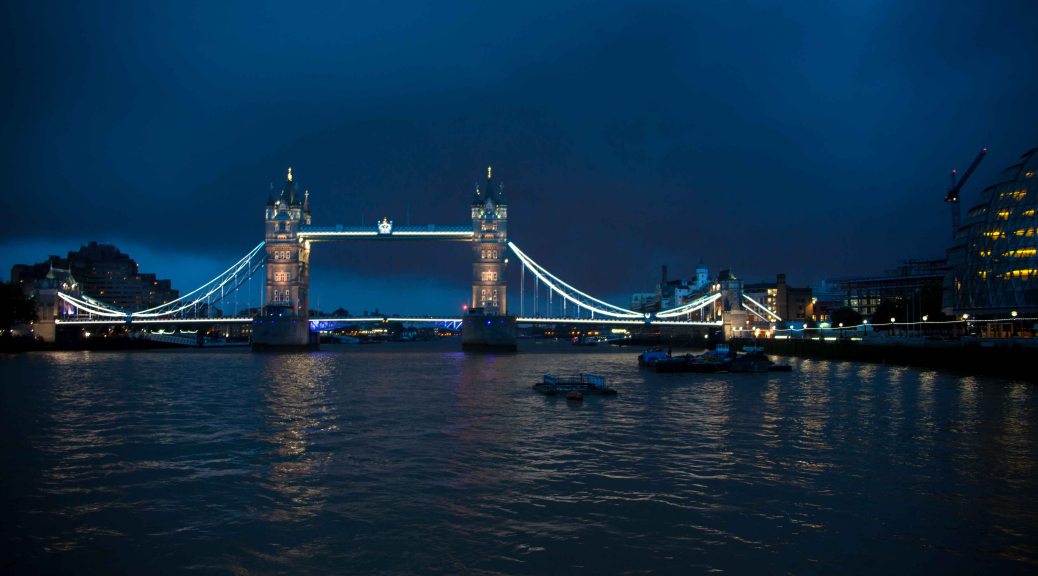 At the tail end of my first year as a doctor we held the final big mess event of the year for QEH – the summer ball. As the president of the mess the buck stopped with me to organise the gig and with a little manoeuvring we managed to pull the event out the bag. Ultimately both the summer and winter balls required someone to grab the event by the horns and In both cases (to no small time expense) the job fell to me. However sales were significantly easier that the winter 6months ago which had given me so many sleepless … “how the hell can we find £2000?!”. By now I knew almost everyone in the hospital and so pushing tickets out was quite a simple process….. Furthermore we were more financially stable on this round having had a full 6 months of income to buffer the coffers. 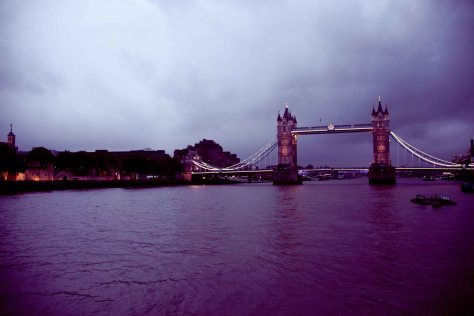 Now – as regards the venue we chose – The HMS Belfast  a grand retired battleship, permanently moored on the Thames as part museum and part function space. Overlooking Tower bridge directly and being in such a central location on the Thames held an inherent appeal aside from the pure idiosyncrasy of having a ball on a battleship! It certainly twisted the idea of a “boat party” in an interesting fashion…. which is so often the fall back for summer parties as the chance of a clear night on the Thames is theoretically higher. For me at least there’s something rather lacking in appeal to be trapped on a boat with no definite means of escape not least for the reason that one is obliged to hand over wads of money to keep up with the alcoholic pace so required on these nights out. The Belfast on the other-hand may sway and rise up and down with the tide but has its permanent bridge linking to the London-town. 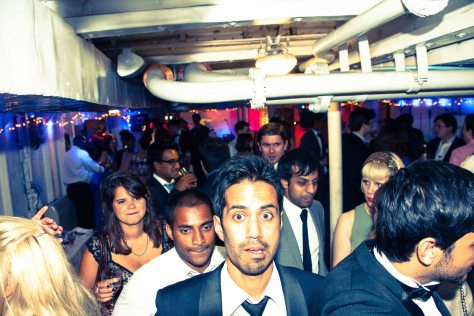 The bowels of the ship have a distinctive smell of waxed models – evoking childhood trips to the imperial war museum. For those of you who have been to the “trenches” or “blitz” exhibits as a child will remember it well. Our event was split over two areas – the external bow deck for the dinner and reception and a debunk to one of the larger internal function rooms to dance the night out with the hire-band. A useful tip-off from one our resident F2s managed to connect us with a great covers quartet who provided the nights major entertainment for the afters. 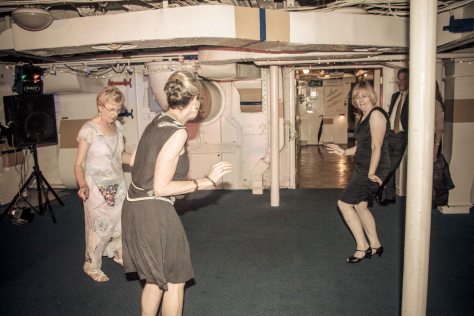 The early part of the evening was challenged somewhat by a tropical storm detectable earlier in the day by the pregnant tension in the atmosphere. An amusing adjunct to our festivities was having members of staff with poles prodding the heavy sagging canopies to unload their collections off the side of the boat.

The food – a “buffet” style service was reasonable and I people enjoyed the balance we provided to have unlimited drinks in place for the first 3 hours versus a formal sit down meal – which of course has its place but does formalise a restriction to keep to the seating plan and consequent formulaic chat with people who you don’t really have anything to say to. 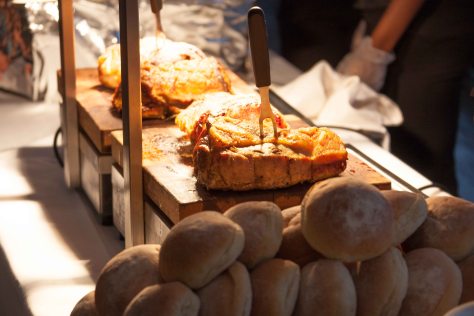 Overall it was a great night and afterwards we decanted to a “classy” joint just adjacent to London bridge to dance through till closing with our F1 colleagues. Friends for a year working the front line in Woolwich together soon to be scattered to the winds across the south as summer’s turn saw our upgrade from house to senior house officers. 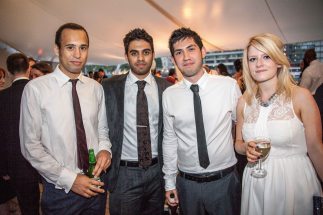 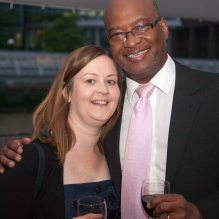 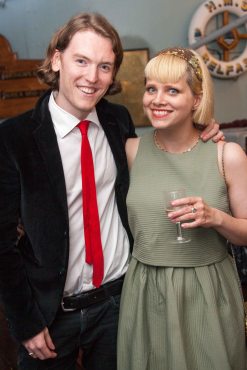 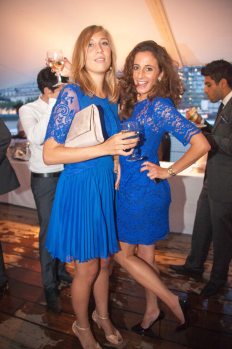 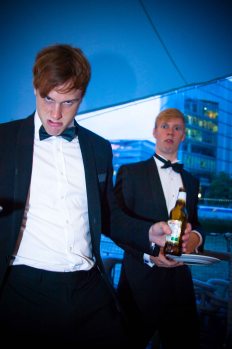 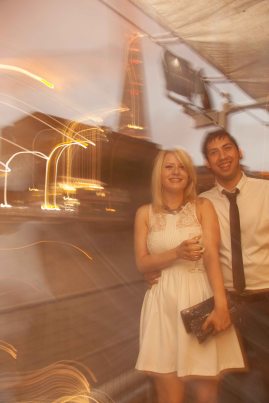 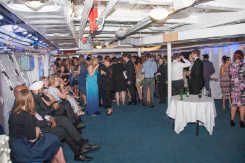 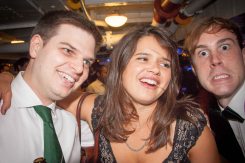 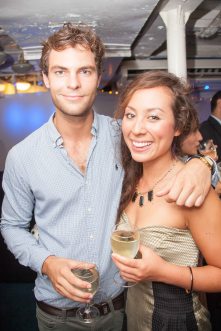 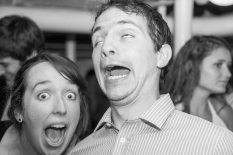 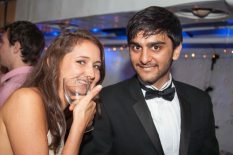 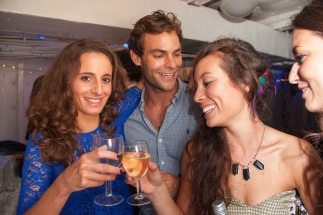