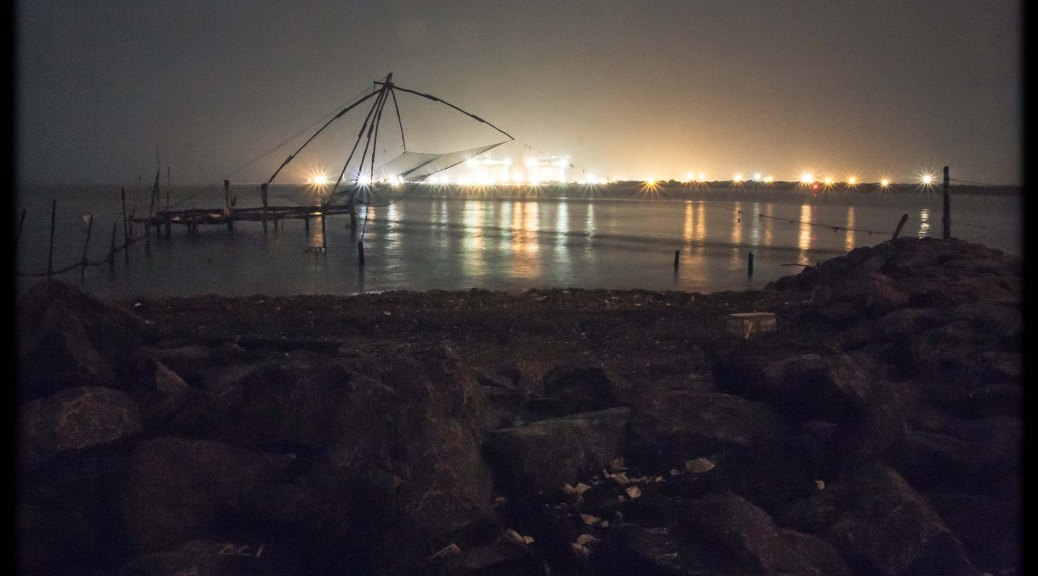 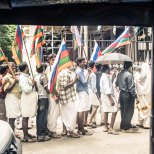 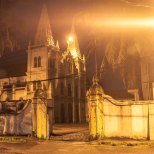 Chinese fishing nets: the price you pay for a good photo 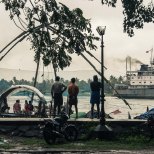 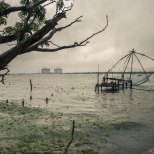 When Adam arrived in India I took some pleasure in taking the lead having had the chance to adjust the cultural “smack in the face” that India presents to the uninitiated. Nevertheless on our short afternoon in Trivandrum I managed to lose my phone and we passed the remainder frustratingly trying to file a report for its theft (which was in my opinion pointless but at the time I felt important so as not to offend our hosts). I got bounced from junior officer to sergeant to captain eventually to the regional police Commissioner who was understandably bemused that I’d been ushered into his limelight for a matter so unimportant as the theft of a phone.

The afternoon quickly wasted away we and we had to make a dash for Kochi, the first leg of our dual tailed onwards adventure. It started on uneven ground, taking an almost fatal rickshaw ride to catch a train (capture a mad, probably drunk, driver swerving across three lanes of traffic into the leftmost shoulder of the opposing side before careering through an infinitesimally small gap closing between two shoulders of giant public buses – to affect a triple overtake) – progressed to our first journey proper on a Indian train and culminated in the first of what would be many hotel negotiations in the depth of the night as we arrived late in town.

Despite arriving late I decided to take a walk with my tripod and camera up to the famous Chinese fishing nets. After wandering around I eventually made it up to the sea’s edge and began taking some long exposure shots. All of a sudden I was set upon by a pack of dogs – Local strays out to rough up a tourist no doubt. Barking turned into overt aggression so I ran and clobbered a couple as they clambered after me with my tripod. I managed to pegg it down the street and bailed into a sidedoor of a restaurant, luckily still open at 1130 at night. Hearing the clamour the owner rushed out and proceed to kick the remaining mongrels who had chased me down from the coast and putting paid to the pursuit.

After the excitement as serendipity would have it I then spent a fantastic night speaking in French with some travellers who had holed up in there with a bottle of wine. Late in the evening I stole home and crashed out in hotel (Adam having gone to bed a good while earlier when he first arrived).

The next day we explored Kotchi in the rain – really quite torrential. I also began the “great battery quest” as the spares I’d brought from Amazon turned out to be duds and as luck would have it my single charger gave up the ghost that on the first day of my travels. We returned that evening to the restaurant I dipped in to thank the team who saved me the night before for taking a late taxi down to the station from overnight train to Madurai. 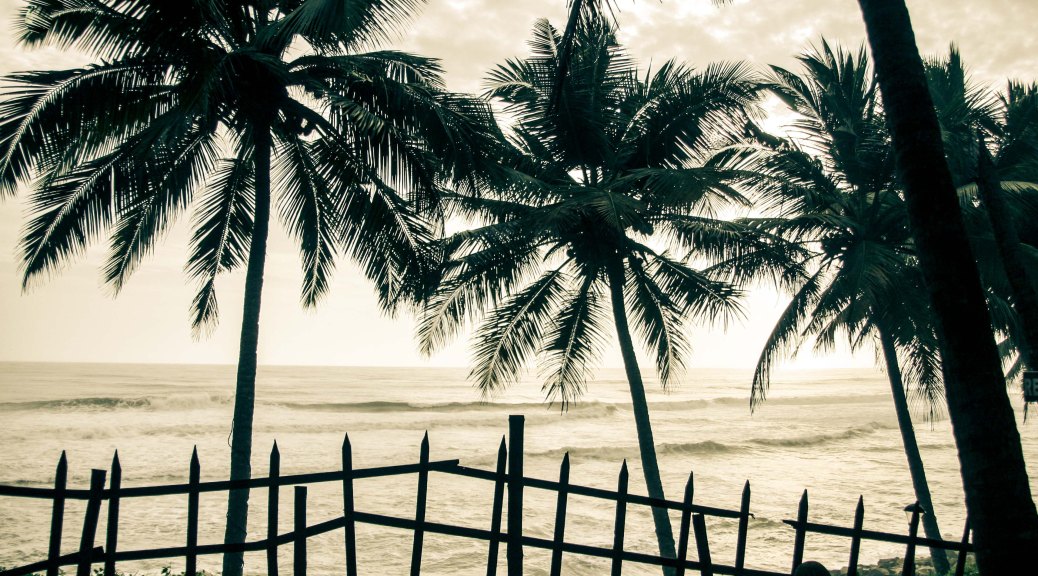 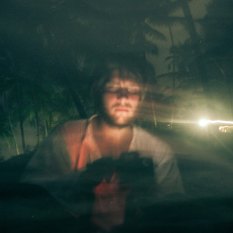 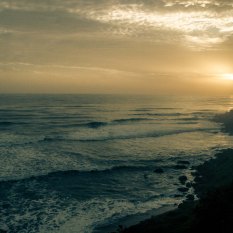 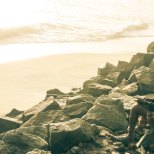 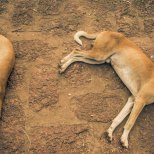 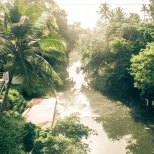 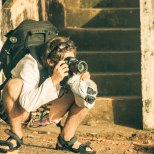 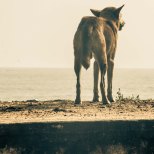 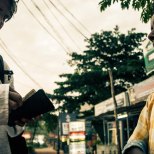 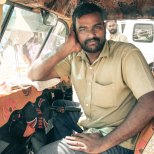 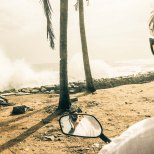 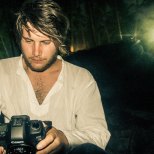 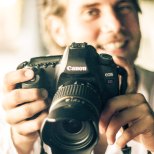 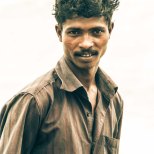 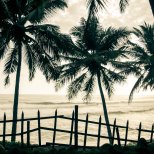 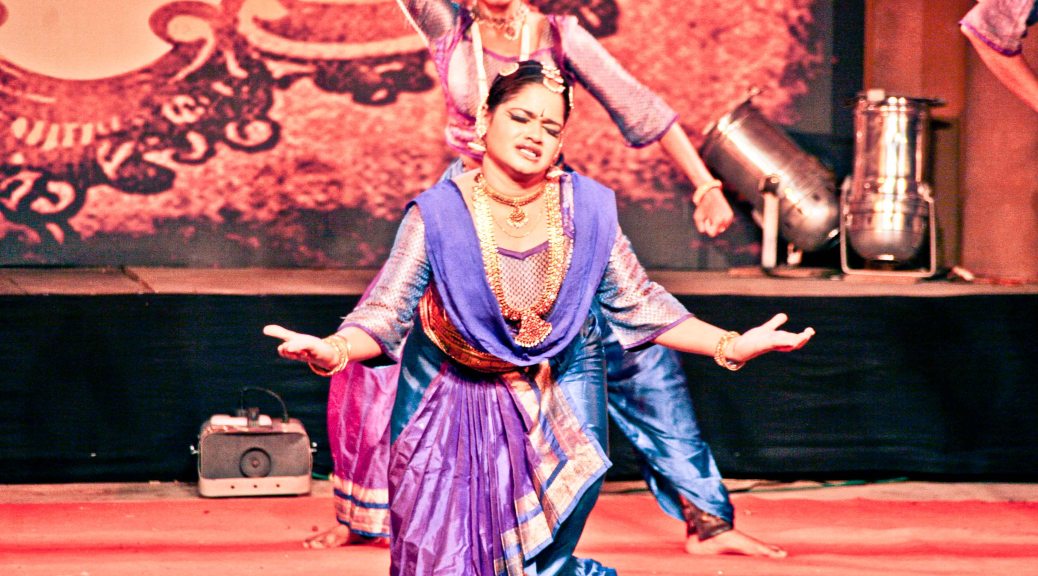 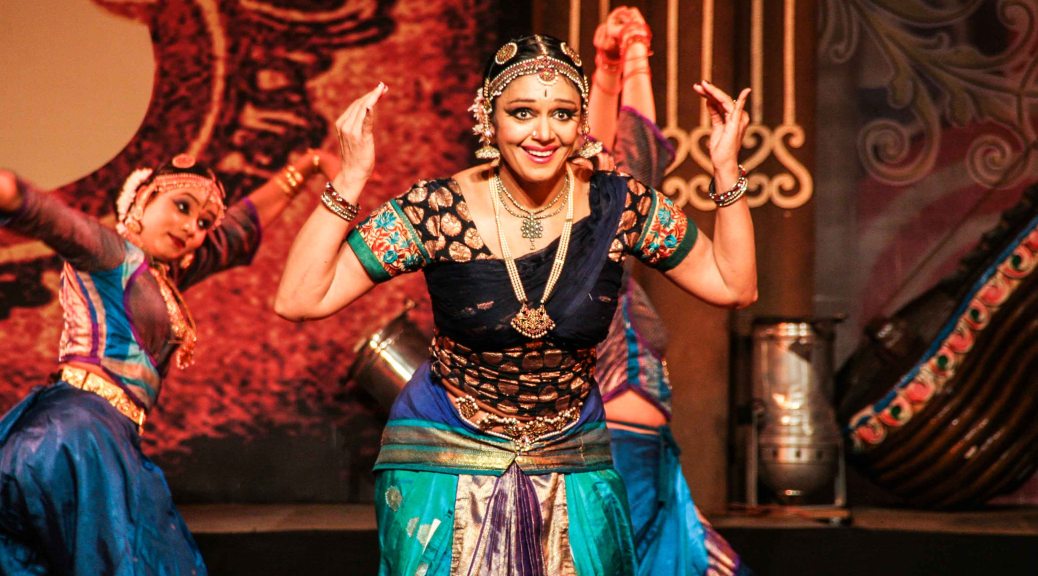 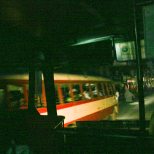 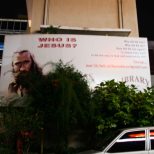