Sophie and I have known each other since the very start of medical school. We were in “PDS” together and later on worked together through the 4th Year show 2011. She was brave and kind enough to invite me to take the photos at her wedding.

The day itself was a heart-warming affair in middling September. Soph and Duncan formally uniting what is clearly already a close family bond built up coming close to a decade! I tried to capture the event in a way that did justice to all the intense hard work that these two and their families put into the event to make it such a success right from the bridal prep through to the after dinner Céilidh.

If you were even toying with the idea of asking me about weddings – drop me a short message and we can take it from there!

Here are some of my favourites from the occasion. 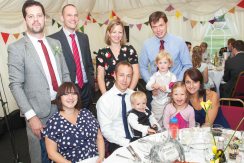 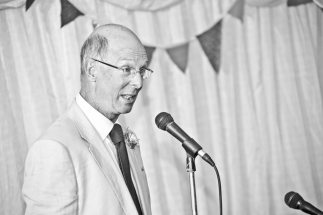 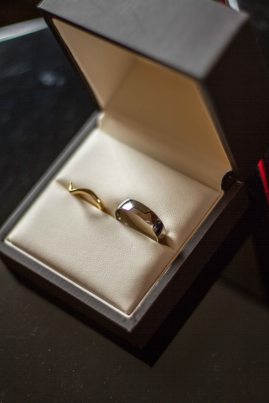